On November 13, residents in Baton Rouge and Baker can vote to renew the millage that serves as CATS’ primary funding source for daily operations and services to tens of thousands of riders who rely on our transit system. Without this funding, the agency’s future and the jobs it supports are in jeopardy. 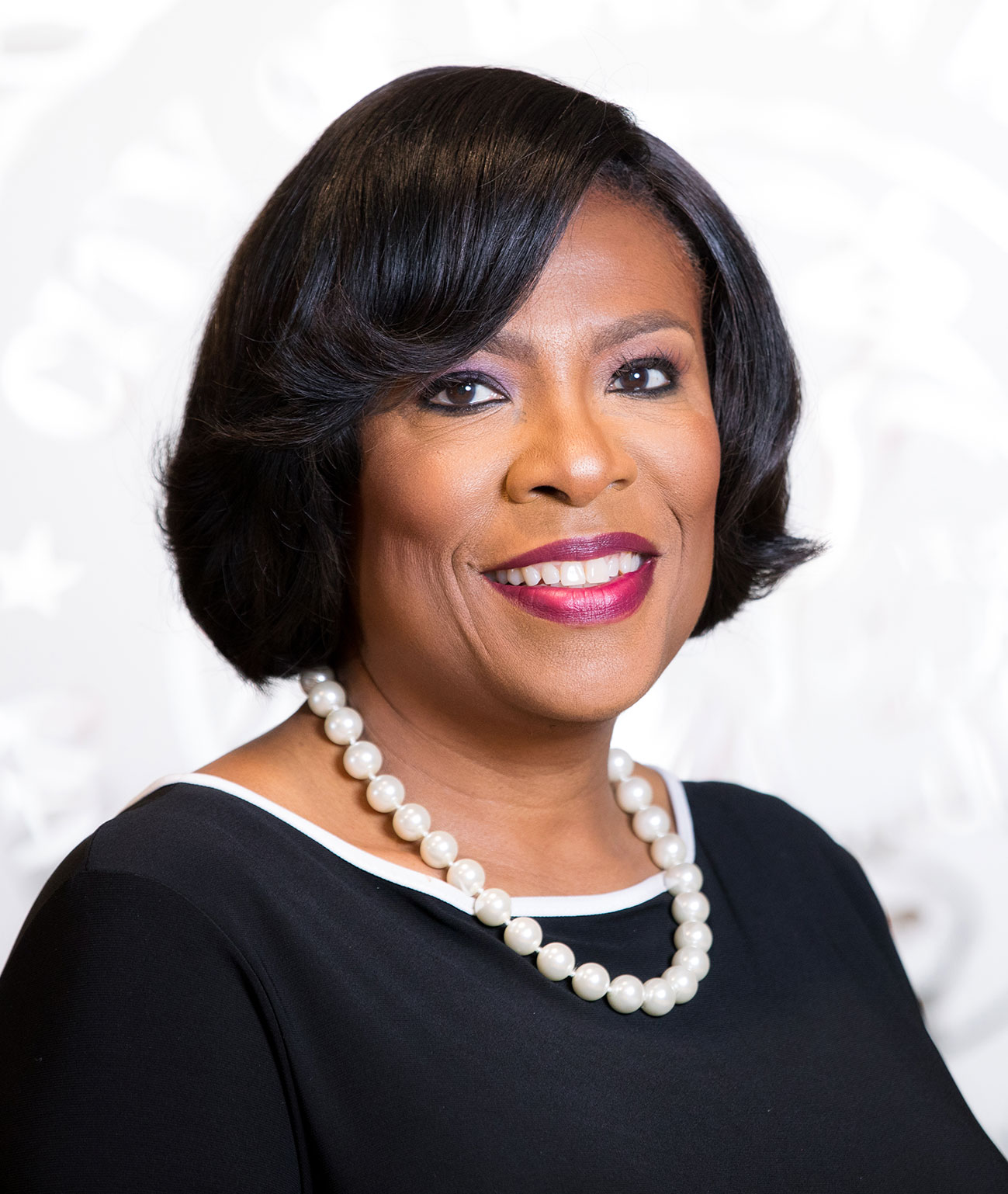 "Renewing CATS' primary funding source is an investment our community desperately needs, both in normal times and in particular as our economy continues to recover from the pandemic. Baton Rouge's success and growth is directly tied to the type of reliable transit services CATS provides, like the state's first Bus Rapid Transit service we are partnering to implement that will ultimately connect thousands of residents across north and south Baton Rouge to jobs and opportunities to thrive."
- Baton Rouge Mayor-President Sharon Weston Broome

Stay connected with CATS. Sign up for our eNewsletter

If approved, the dedicated funding for CATS will support ongoing capital costs, operations, and maintenance of the existing transit system and also allow for future system expansion by:

WHAT HAPPENS IF THE MILLAGE IS REJECTED?

If voters do not renew this millage, CATS will eventually be unable to operate. Most cities the size of Baton Rouge have a dedicated source of funding for transit. Like these cities, Baton Rouge needs a reliable transit system to serve the tens of thousands of residents who rely on it daily to get to and from their jobs.

Without a local revenue source, CATS cannot access the matching state or federal dollars that fund key programs, services, and capital projects. This would have a detrimental impact on our community including: