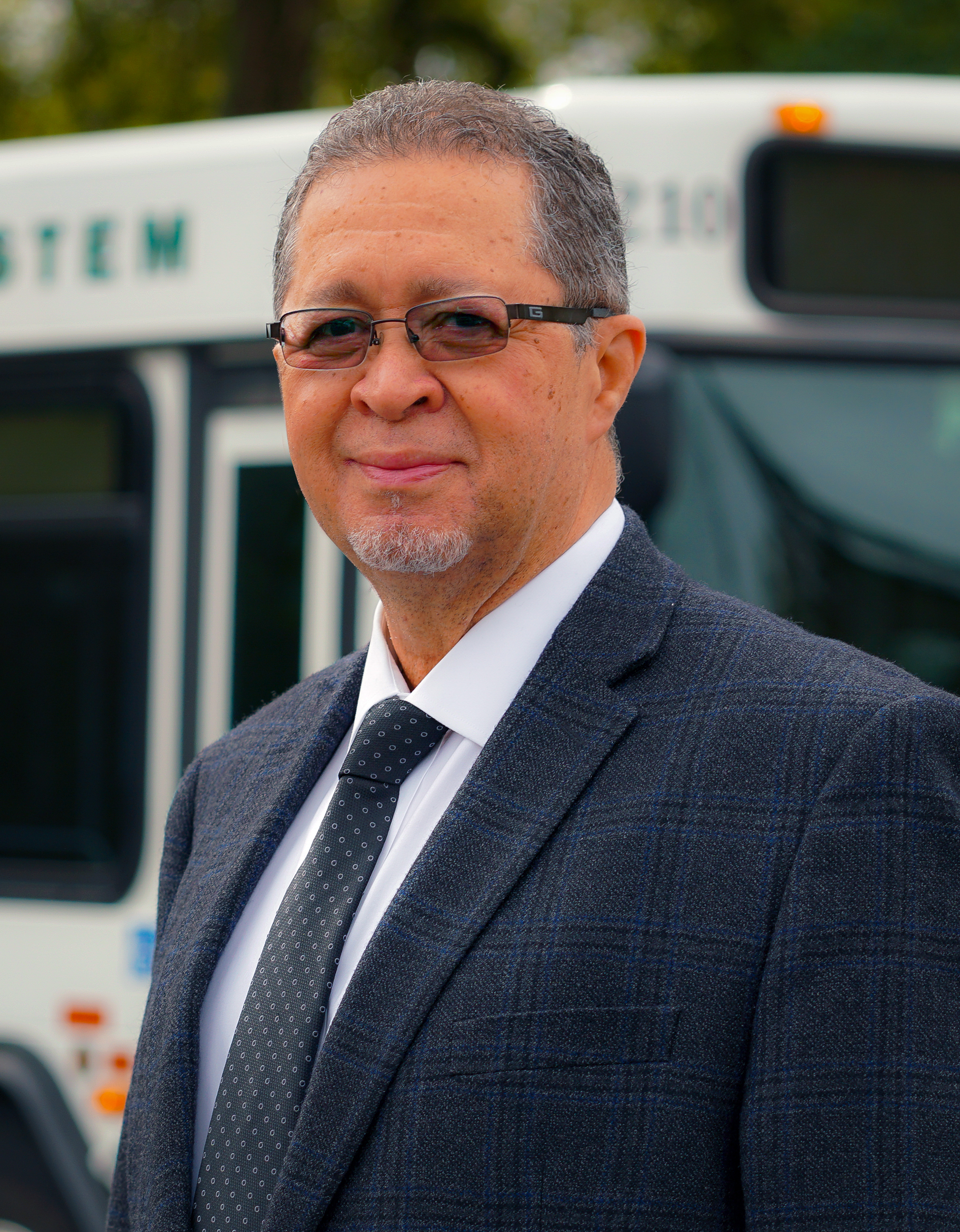 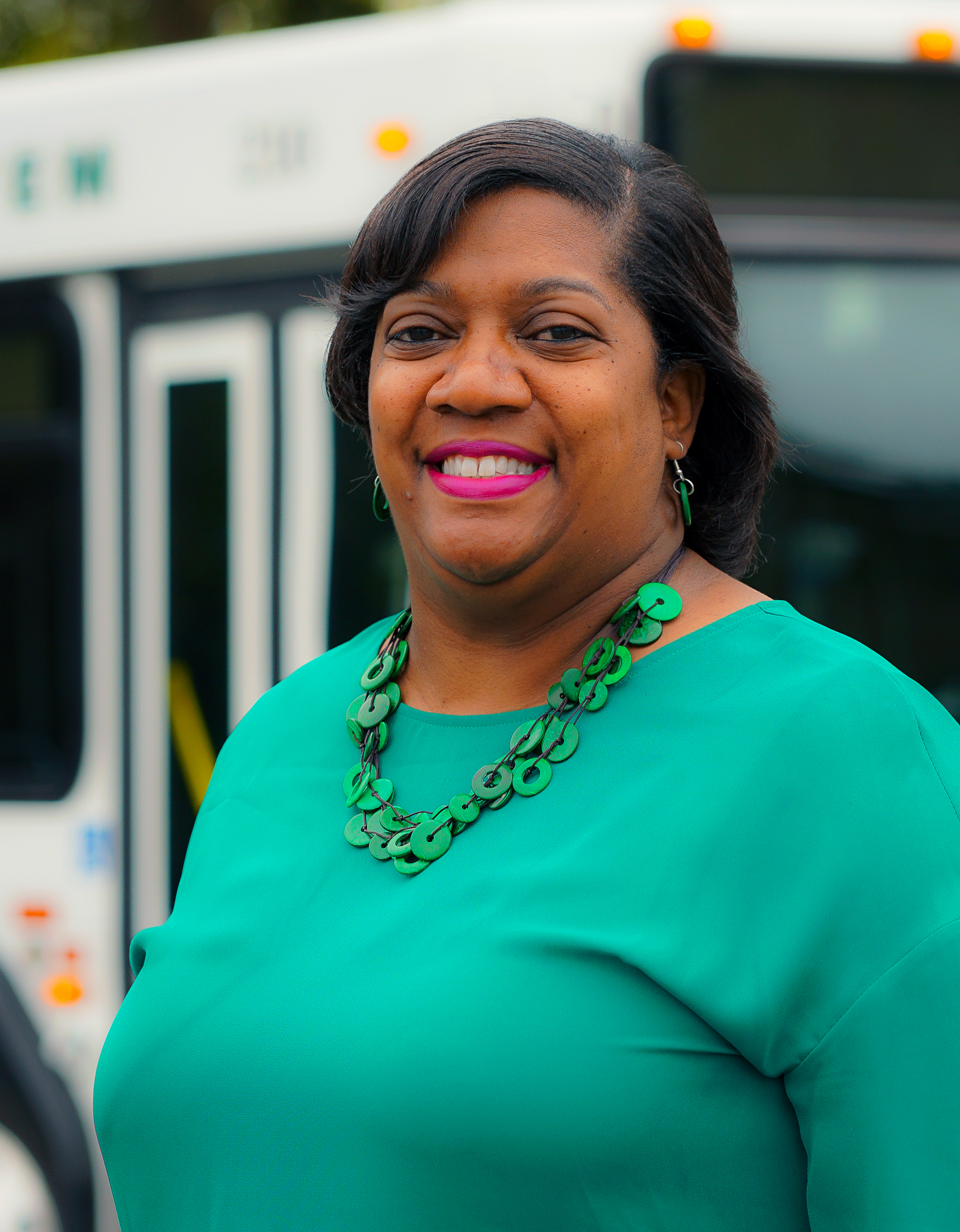 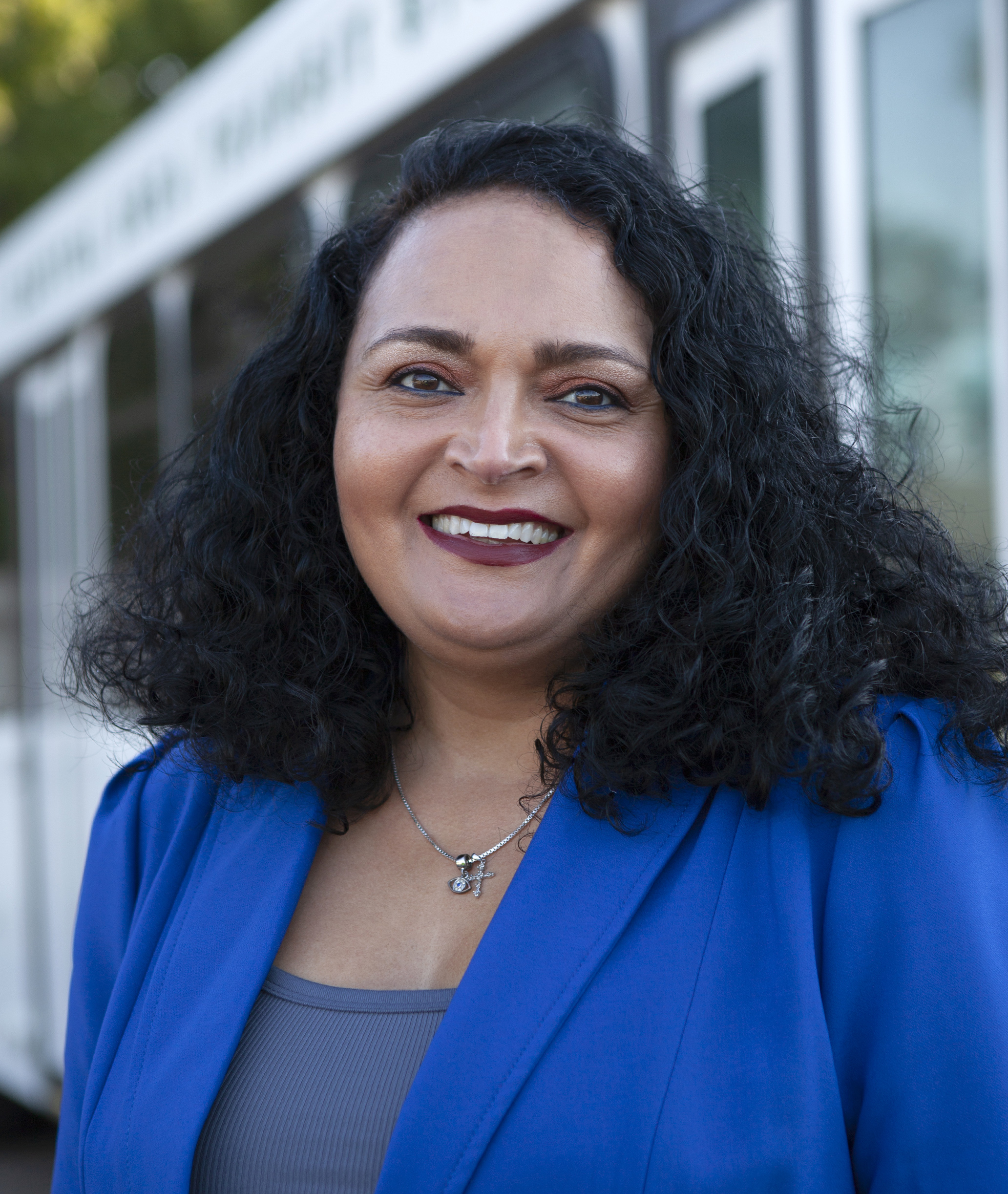 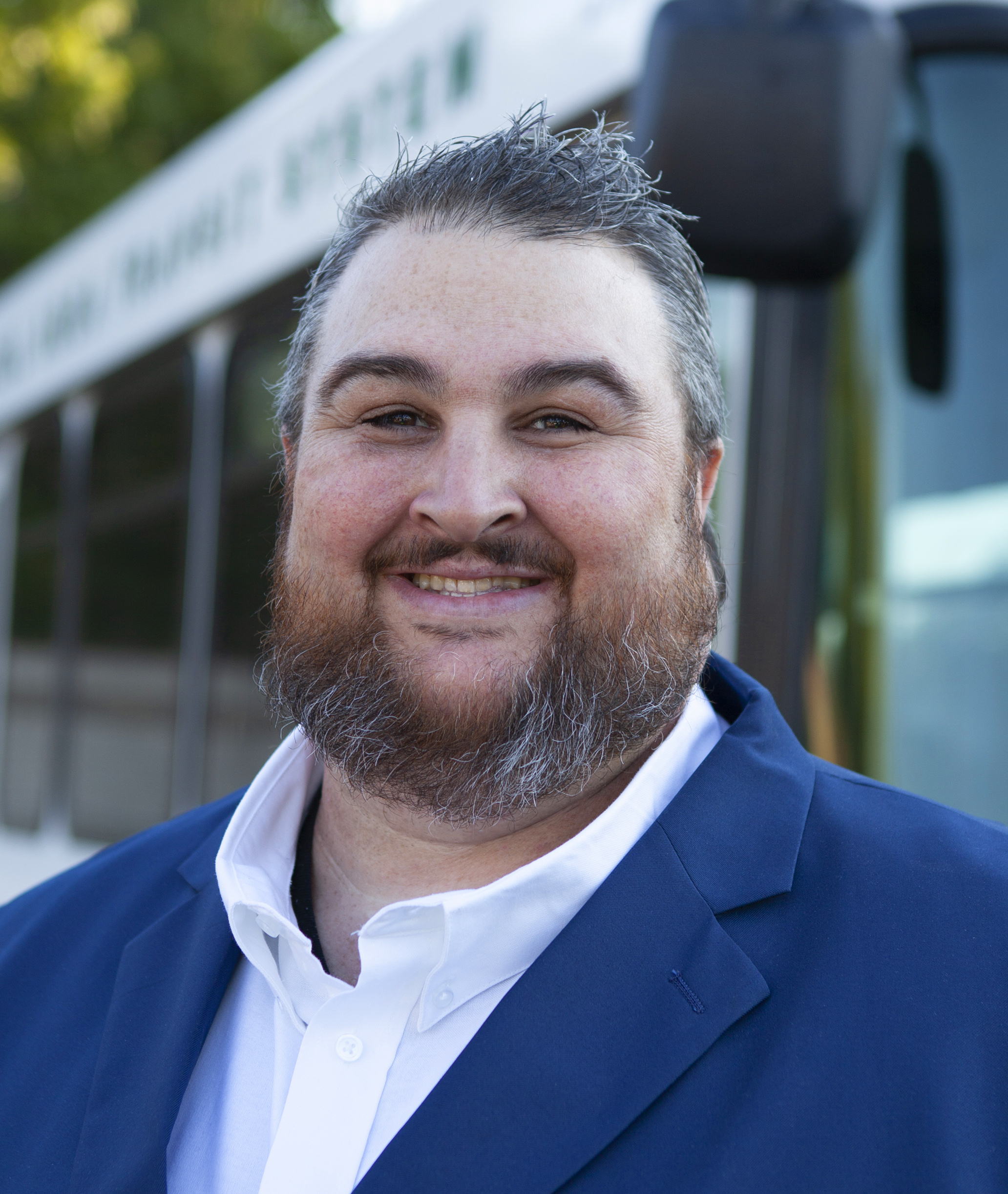 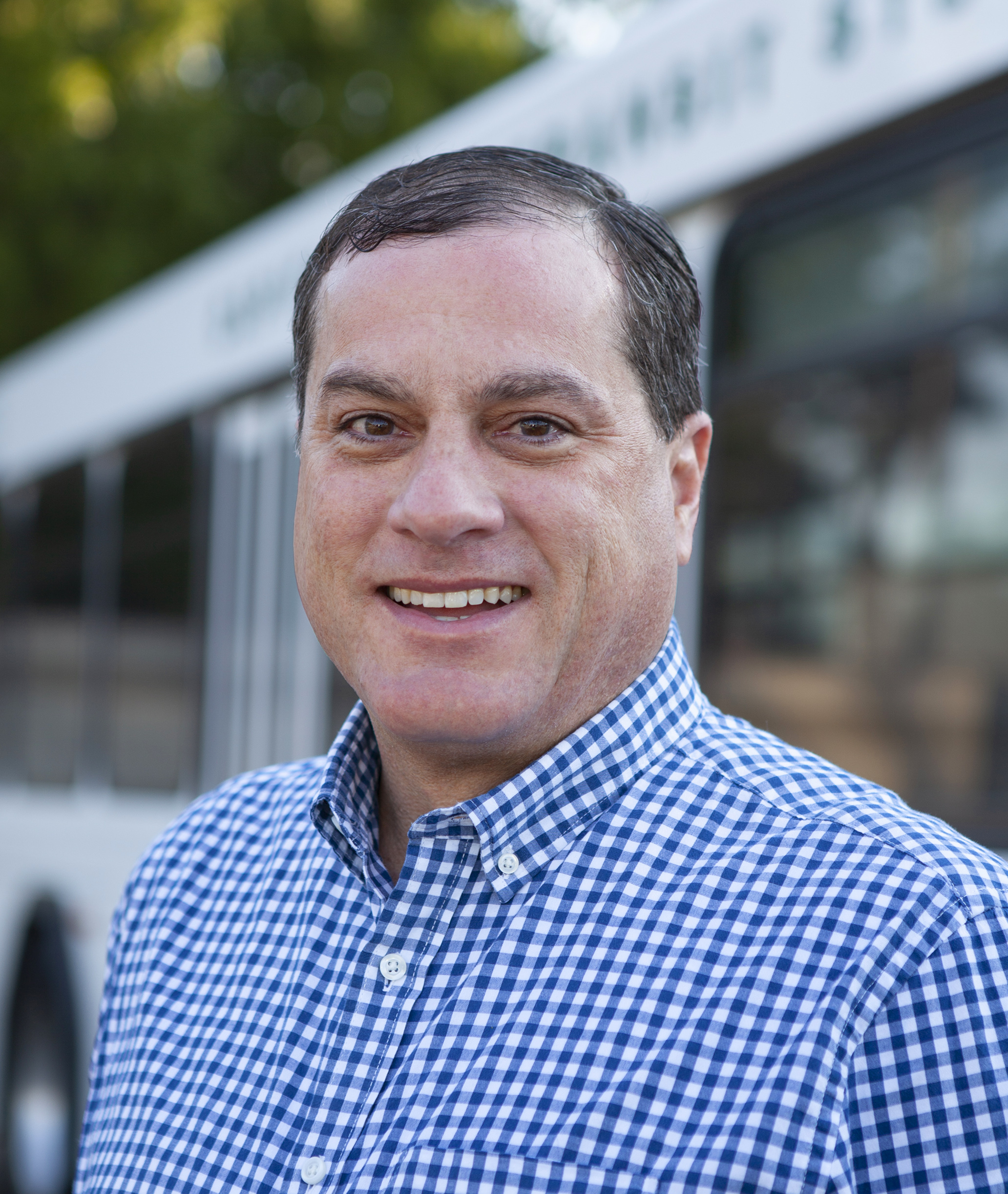 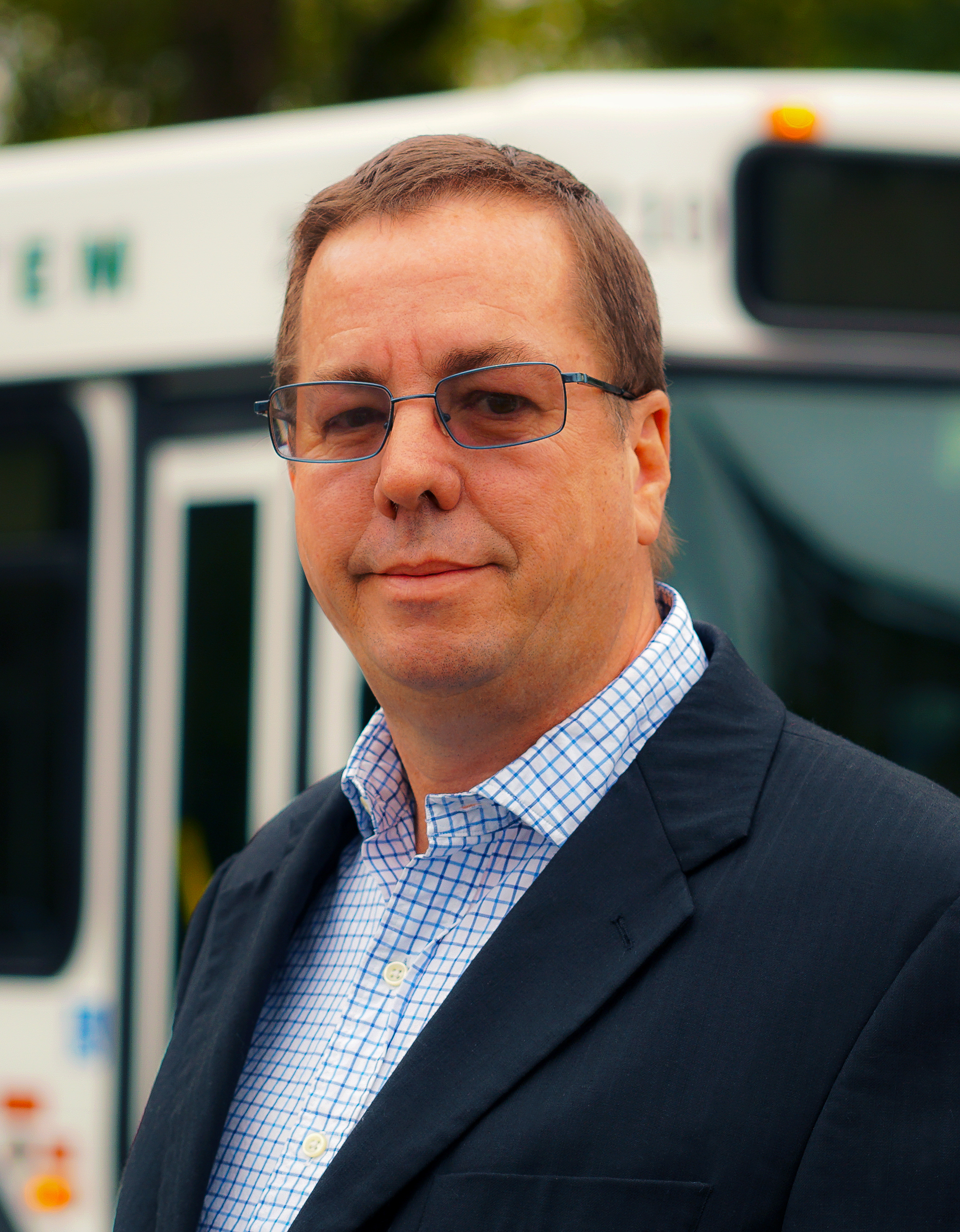 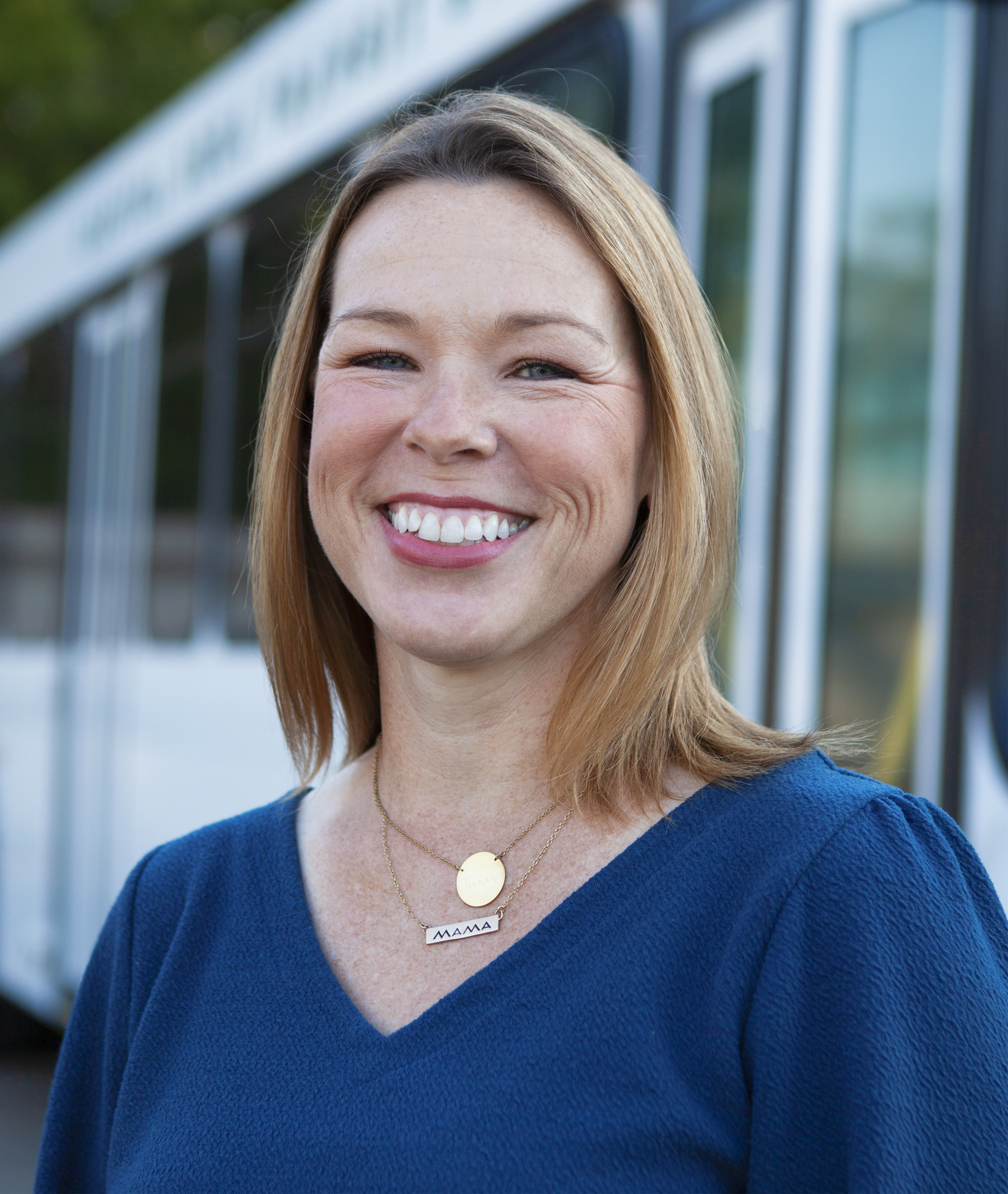 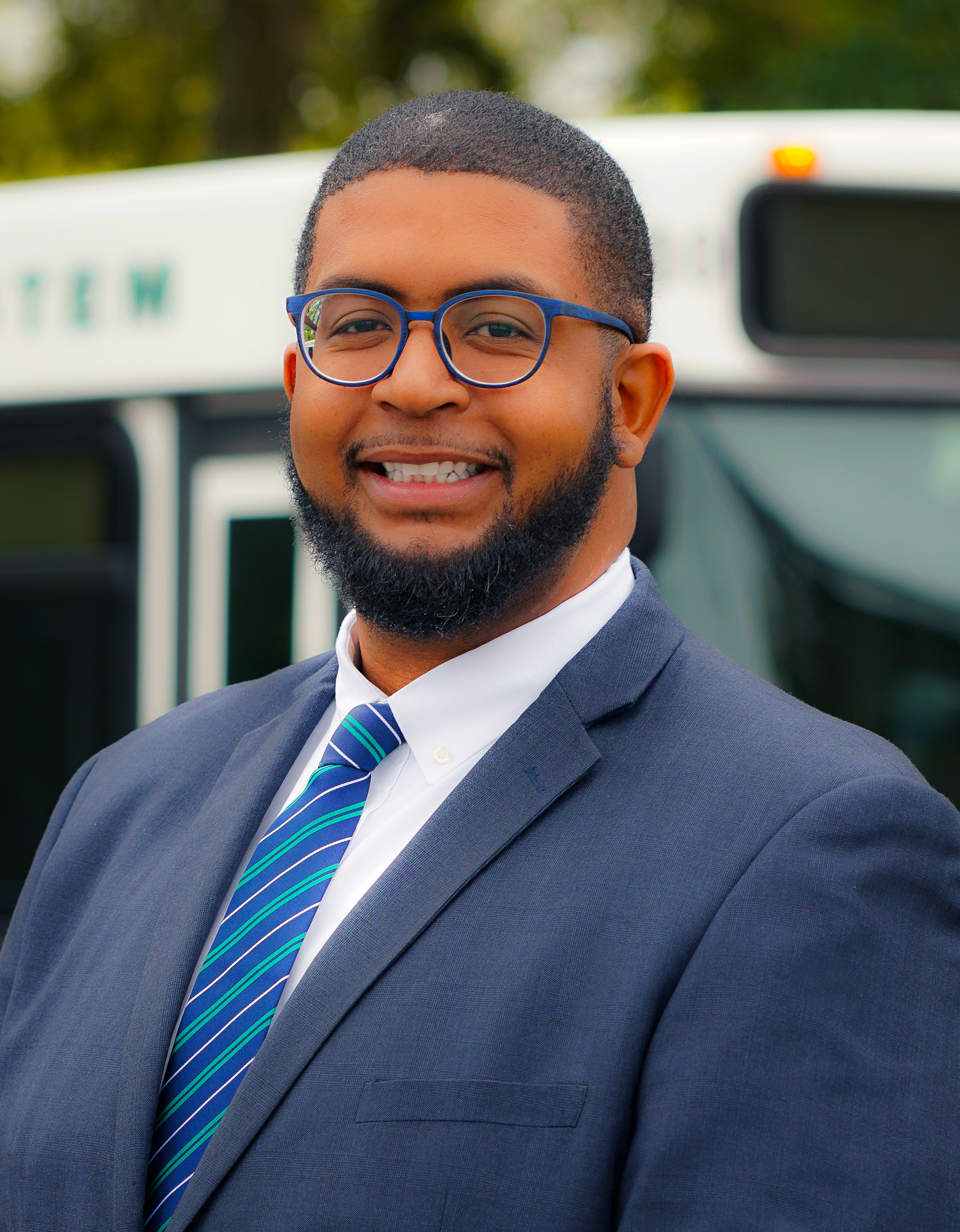 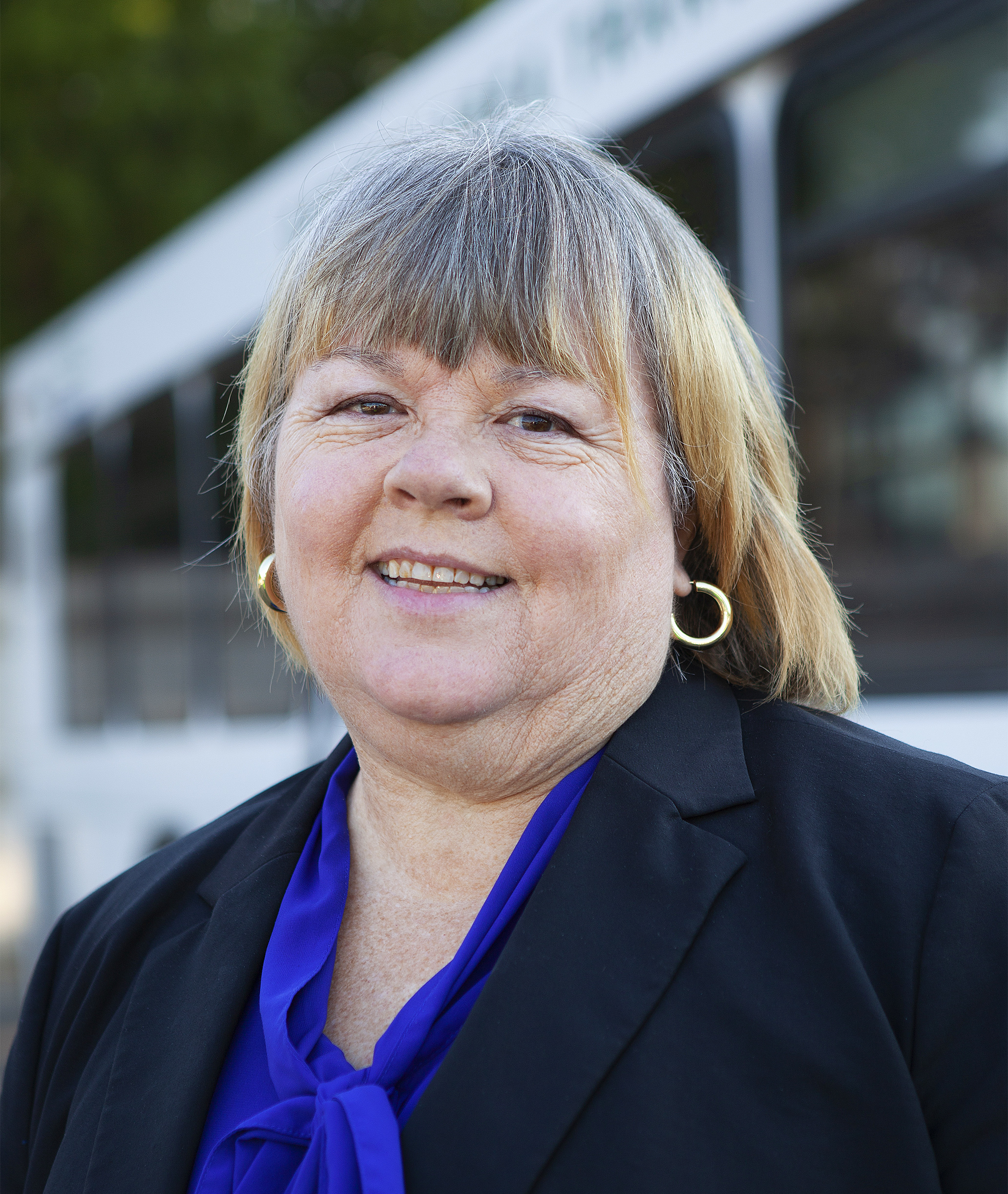 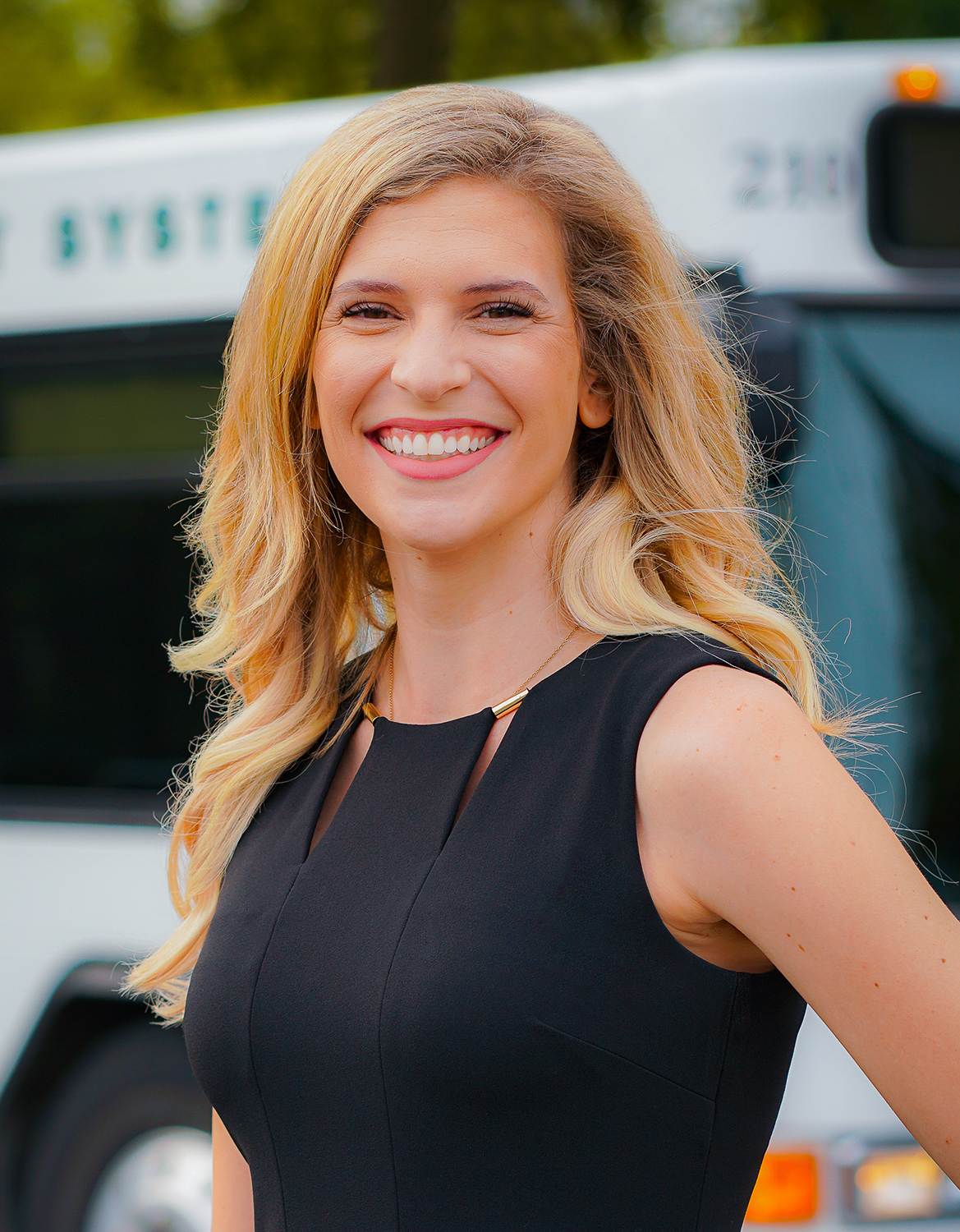 William J. “Bill” Deville has more than thirty years of transit experience and has worked in a variety of capacities in the industry.

Deville spent more than two decades with the New Orleans Regional Transit Authority, culminating in the role of Chief Executive Officer. His work with MV Transportation led him to Capital Area Transit System, where he worked for two years as both Project Manager for MV and COO for CATS.

Upon completion of the MV contract with CATS, Deville was hired as a full-time employee as the Chief Revenue Officer for CATS. In April 2016, he was appointed the Interim CEO for CATS while a national search for a permanent replacement was conducted.

On September 20, 2016, Deville was unanimously appointed by the CATS Board of Commissioners as the Chief Executive Officer for CATS.